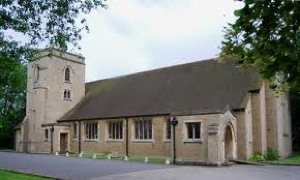 Shelton Lock takes its name from the Lock on the Derby Canal and its first lock-keeper, Mr Shelton. The Shelton family originated from nearby Weston-on-Trent but owned the farm close to the lock; this is long gone having been built over in the 1930′s.

Apart from the Lock which was built in 1796 the oldest building left in Shelton Lock is the Bridge Inn; probably pre-dating the canal, although the present building dates back only to the 1920′s. The community owes its existence to the Derby Rotary Club who proposed shortly after the Second World War to create a lasting memorial by creating housing for ex-servicemen and their families. The first stage of this development was opened in 1949 by HRH Princess Elizabeth (HM The Queen) and by 1972 there were 38 houses.