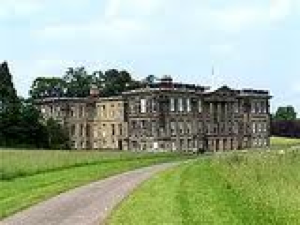 Named after the Harper-Crewe family who owned the land in this part of Alvaston from which it was carved off in 1901 and incorporated into Derby Borough. The area begins south of the canal and straddles both sides of the London Road until Hollis Street on the north side. Baker Street and the Coronation public house form the focus of the area.

Crewton had its own school established in 1890 and a mission church paid for by the wife of Alderman W.B. Robotham. The Congregationalists constructed their chapel in 1898 and an independent Methodist Chapel at the turn of the century.